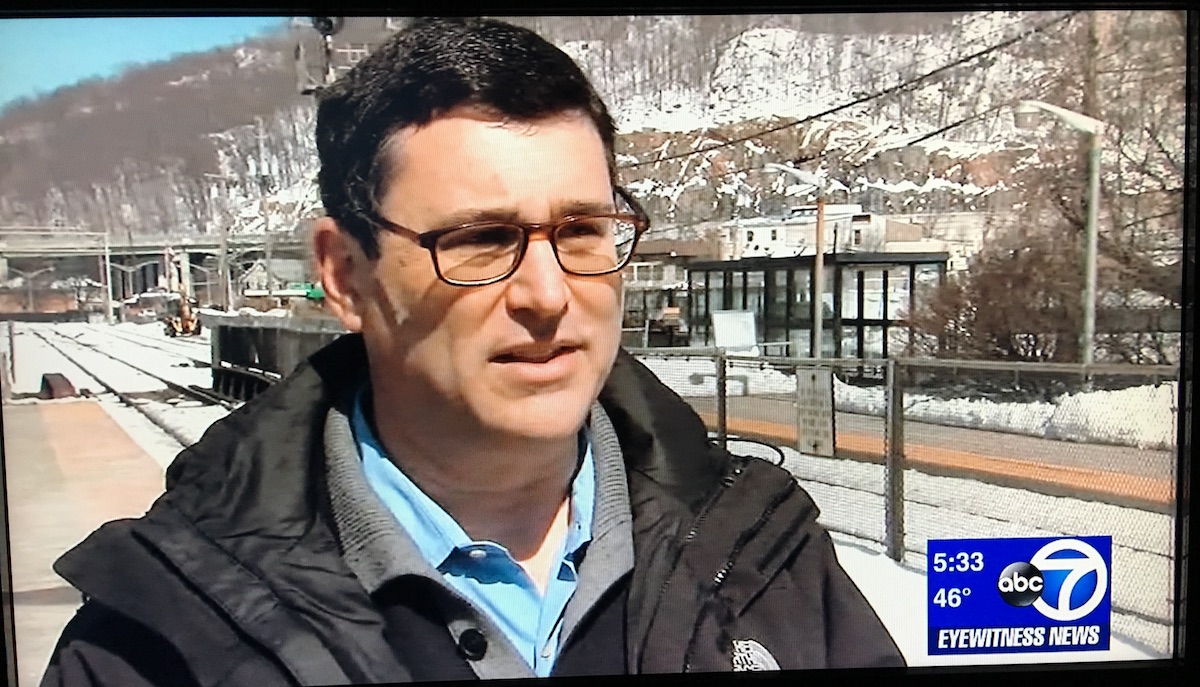 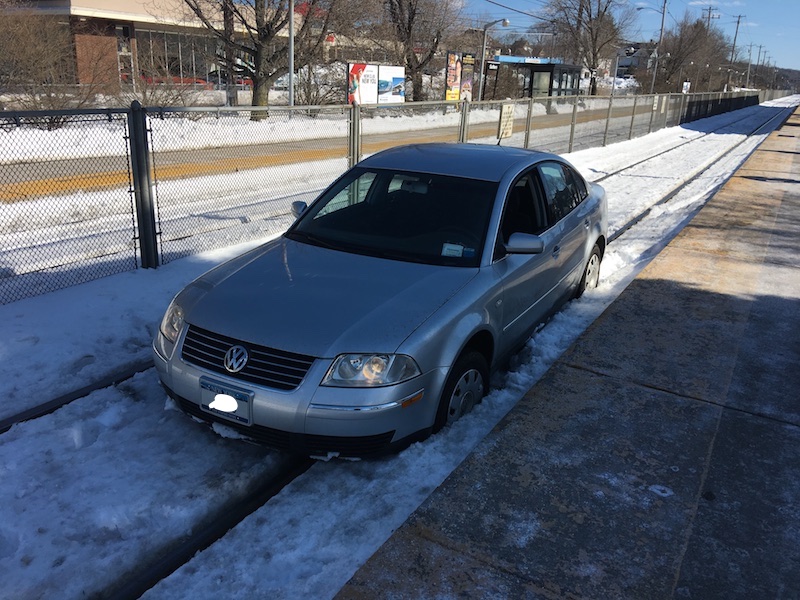 DALLAS – Matthew Greenstein is living a story about illness, failure and a chance at redemption. He’s also an example of how, in an era when medical research is mostly about crowds of scientists and millions of dollars, a little luck might still make a difference.

Some of the details of his life are like an anti-lottery ticket: Matt has Parkinson’s disease at an age — 32 —when almost nobody has it. He has psychological issues that require medication — but most of the medicines are either bad for people with Parkinson’s or not strong enough to treat Matt’s problem.

But here’s the kicker: A couple of months ago, right after his Dallas psychiatrist prescribed his one remaining choice of medication, Matt’s Parkinson’s got a lot better.

And, finally, I’m proud of Matt for having the guts it takes to tell this story.

If you know someone with Parkinson’s, please pass this story on. Maybe they can learn something, or be helped.

If you know someone who’d benefit from learning about Social Networks and other forms of New Media in a Not-For-Profit context, I’ll be teaching a class at NYU SCPS this fall on the subject. At $400 for 4 sessions, it is an excellent value (IMHO) and a great way to get an overview and some practical advice on using blogs, social networks, and other forms of media to recruit and retain volunteers and for fundraising, outreach, and publicity. Please pass it on.

Donors, volunteers and staff are using technologies, from Facebook to Weblogs, to connect, communicate, learn and inform. What are these new social media tools, and how can your organization use them most effectively? How can you leverage social networks to build community, photo and video sharing to promote your cause, or blogging to keep your constituents informed? The course gives practical examples, and features guests including Tom Watson, author of the forthcoming Causewired and co-founder of Changing Our World.